Stock markets in 2021: Record high inflows and the return of value and quality

There was no talk of a return to normality in 2021 either. But the majority of investors ignored the negative factors and drove the stock markets in the developed countries to new highs. At the same time, the first important trend changes were observed, which are likely to continue in 2022. 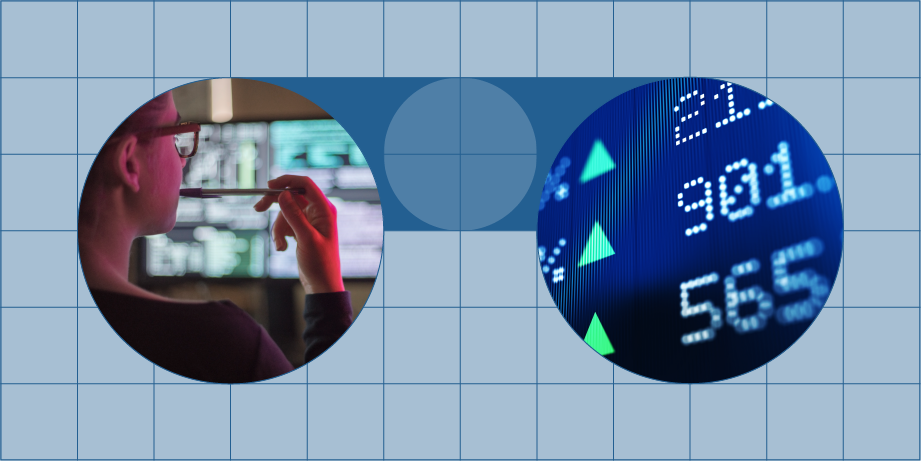 Who would have thought? Despite Corona, skyrocketing energy prices, increasing inflationary pressures, and global supply constraints, most equity markets ended 2021 with double-digit return gains. Several drivers were responsible for this, enabling the economic recovery that many had hoped for. These included loose monetary policy as well as a flood of fiscal stimulus and, above all, rapid progress on vaccinations.

As a result, the market rally that began in March 2020 continued almost unhindered in 2021. The MSCI World Index ended the year up 31.07 percent (in euros), while the MSCI Europe gained 25.13 percent. Things went less well for the MSCI Emerging Markets Index, which recorded a gain of “only” 4.86 percent in euro terms; translated into local currency, the emerging markets index was even virtually unchanged at minus 0.19 percent at the end of the year.

This large regional difference had to do, on the one hand, with investor concerns about the impact of defaults by China’s largest real estate developer, Evergrande, which had defaulted on its debt obligations. Second, 2021 saw a fundamental change in trend for major tech stocks. Emerging market tech blue chips, which had performed well for years, came under heavy pressure due to the Chinese government’s tougher regulatory initiatives and the drafting of stricter anti-trust regulations, suffering double-digit losses in some cases. By contrast, the rally in US technology groups continued almost unabated – albeit with higher fluctuations.

Investors were particularly well positioned in 2021 with companies from the semiconductor, technology, but also energy, banking and financial services sectors – i.e. primarily cyclicals. By contrast, defensive stocks were unable to keep pace with the bull market for a long time. The only exception here was the emerging markets, where defensive stocks significantly outperformed the overall market with comparatively neutral annual returns in view of the different market environment.

“What was striking in 2021 was – unlike in the year before – it wasn’t only trend followers that were successful and investments were not exclusively driven by liquidity trends.”

From a factor perspective, quality was the only factor that performed well in the developed markets. Momentum performed significantly negatively, and value also underperformed. Even mid and small caps – unusually for a bull market – underperformed most blue chips.

Another striking feature in 2021 was that – unlike in the previous year – not only trend followers were successful and investments were not exclusively driven by liquidity trends. Rather, clear shifts became visible in the course of the year. It was no longer just a few online and tech-based business models that were in demand, but the broad market was also able to benefit from investor interest. This development emerged in the final months of the year.

The pleasing consequence: Fundamental investing is working much better again. It is therefore more worthwhile than ever to look at fundamental criteria and carry out a company and balance sheet analysis. The quality of a company and also its valuation allow conclusions to be drawn about future share price development, which was not the case in 2020. This also shows: The systematic processing of information is again appropriate and value-added.

Especially the mix of quality, valuation and sentiment indicators is clearly recovering. The extreme companies (steepest trend, highest valuation and the like) are falling behind the favorably valued stocks with superior quality and solid growth. This trend has always been evident over the long term, but was not seen during the years of extreme central bank liquidity policies.

And there is another trend to be seen: Volatility in the equity markets seems to be picking up again. Especially in the 2nd half of the year, low-risk stocks were able to hold their own better against the large benchmark heavyweights. After the difficult year 2020, defensive strategies are thus becoming more attractive for investors again, as they generate added value in the long term through lower fluctuations in changeable market conditions.