The use of unstructured data has become increasingly popular over recent years as “traditional” data such as financial ratios or announcements reflects financial markets events, particularly crises, with a time lag. This year’s COVID-19 outbreak is an example that illustrates how sentiment measures derived from newspaper narrative capture these dynamics and generate positive returns. 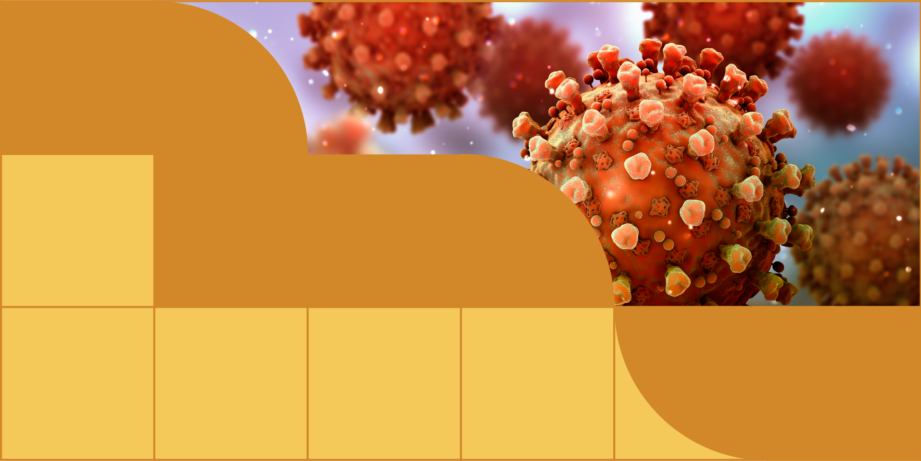 Existing research has shown that financial markets are not purely driven by facts but also by investor sentiment. A large amount of newspaper text is being generated almost in real-time, which represents a suitable source for deriving sentiment indicators that handle dynamics in financial markets.

To demonstrate this, we base our analysis on “The Global Database of Events, Language and Tone” (GDELT) which is a research collaboration and monitors the world’s media from a multitude of perspectives, extracting items such as themes, sentiment, events, mentions of organizations, persons and locations. Applying GDELT we collect the average tone, i.e. the percentage of positive to negative word counts in public available texts on a daily basis for the topic “economic growth”. We restrict the analysis to this topic to filter out data without any economic reference. In a second step we calculate the average tone for 10 countries on a daily basis and use it as a sentiment indicator for the respective country. To be more precise, we consider only texts in which the country name is referred. These countries are namely Brazil, China, France, Germany, Italy, Japan, Mexico, Spain, South Korea and the USA.

Figure 1 illustrates the average tone for 4 countries while the vertical lines denote the date at which the first 100 COVID-19 cases were confirmed for the respective country. The average tone declined for each country in line with an increasing likelihood of a global pandemic. South Korea experienced the earliest and steepest decline due to its proximity to China, where the virus originated from. For countries such as Brazil the decline in sentiment is initially minor due to its geographical distance and the fact that no Corona cases were reported yet.

In contrast, those countries which were affected more severe and were still struggling with the pandemic like the US and Brazil show just modest recovery.

Derivation of an investment strategy

After having shown that the dynamic of the pandemic is reflected in the sentiment for countries we analyse whether the sentiment indicator can be transformed into a profitable investment strategy. Doing so, we apply a simple trading rule by holding a 100% long position in Futures of the stock market of the countries mentioned above in the case that the one month change in sentiment is positive, otherwise we implement a 100% short position. The trading frequency is weekly with a trading lag of one day. Each country is equally weighted and the assumed trading costs are 2bps. Figure 2 shows that the strategy generates continuous positive returns during both periods, the fast drawdown until 18th March and during the recovery period hereafter. Thus, the sentiment data captures the dynamics during the pandemic properly which is rather impressive as most systematic strategies struggle during such periods.

Outperformance based on sentiment indicator

The findings from our analysis support the hypothesis that news narrative has a causal relationship with financial markets. Incorporating news sentiment into trading strategies can enhance portfolio returns, especially during market turning points where conventional systematic trading strategies tend to suffer.