Bond markets 2021: Carry was the measure of all things

Inflation and the central banks were the main drivers of bond market dynamics last year. While there was little for investors to gain on the interest rate side, corporate bond investors were rewarded for risks. 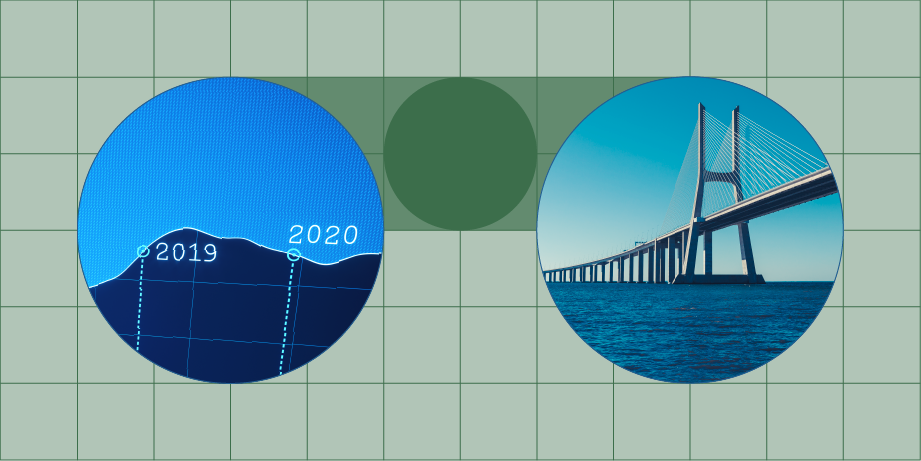 If 2020 goes down in history as eventful, 2021 was no less exciting. Several COVID 19 waves slowed down the economic recovery to some extent, and inflation rose unexpectedly strongly in the course of the year. The US Federal Reserve reacted and heralded a change of course: in the fourth quarter of 2021, it began to significantly tighten the loose monetary policy of previous years and also announced the first interest rate hikes for 2022.

Ten-year yields in Germany and the USA 2021

New momentum came into the market during the course of the year with the significant increase in inflation. Concerns that the price increases were not only of a short-term nature – as initially argued several times – finally led to a tightening of central bank policy in the USA in the fourth quarter of the year.

Among the first steps was the Fed’s announcement to drastically reduce bond purchases, to which the bond market reacted with a flattening of the yield curve. Specifically, the beginning of tapering led to massively rising interest rates at the short end and falling interest rates at the long end. In addition, the US Federal Reserve prepared the markets for significantly faster interest rate hikes over the next two years as well as a noticeable reduction of the balance sheet.

“Overall, the significantly laxer monetary policy in Europe compared to the US is likely to continue in 2022.“

The European Central Bank, on the other hand, had a hard time starting a turnaround in monetary policy. In contrast to the Fed, we do not expect it to raise interest rates in 2022. Although the ECB will end the PEPP pandemic bond purchase programme at the end of March 2022, it will increase other programmes. Overall, the significantly laxer monetary policy in Europe compared to the US is thus likely to continue.

Spreads in Europe and the USA almost in line

And how have spreads developed in 2021? Since late summer, the risk premia on top-rated euro corporate bonds have risen again after the downward trend in the first half of the year. With low levels and increasing uncertainty about future central bank policy, spreads then reached their high for the year of 1.11 per cent at the end of November. The spreads of the counterparts from the USA showed a similar course, albeit at a different level.

Looking back on 2021, it can be clearly stated that it was a carry market. The collection of bond coupons was the measure of all things. This means that those who took more risk were better rewarded. Specifically, the strategies that ventured more in terms of maturities or rating categories, for example, earned an additional return.

However, it is doubtful whether this strategy will be successful in 2022 at the current spread levels in view of declining central bank support and the reduction of balance sheets. Above all, valuations in the corporate bond markets are likely to limit the potential for further spread-tightening gains. Rather, a more balanced positioning that taps into various alpha sources makes sense to us.